Сity of Ternopil stands on the river Seret for nearly 500 years. During its long history, the city managed to be a part of Poland, Austria and the Russian Empire, Austria-Hungary, Poland again, the USSR … Jews appeared in Ternopil region immediately after the founding of the city, and by the 17th century the city had about 300 Jewish families, and in 1905 Jews made about half of the city’s population.
Jewish history of the region is rich and at the same time dramatic. There were pogroms, and mass extermination by the Nazis during World War II, but every time community revived, the Community continued to live. And how unfair that Ternopil region, homeland of the great violinist Isaac Stern and Nobel laureate writer Shmuel Agnon was not worthy of Community Center.
Oddly enough, local Community got a chance to create its own modern community center only this year. And this at a time when the Russian media accused local authorities of fascism and Bandera! Thanks to the help and support of the Foundation “Hesed Besht”, British Fund WJR, the American Jewish Joint Distribution Committee (JDC), All-Ukrainian Charitable Fund “To You” (ACF 2U), local authorities and other sponsors Jews of the city were given some hope. The hope that the rich history of the region will be preserved. “I believe that the construction of the Jewish Community Center will not just acquaint residents of the area with the rich Jewish heritage of the region, but also breathes fresh air into the development of the local Community,” – commented Julia Goldenberg, ACF 2U Head her decision to provide financial support to this ambitious project. 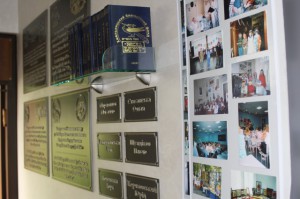 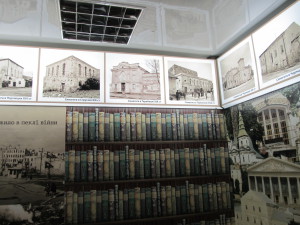 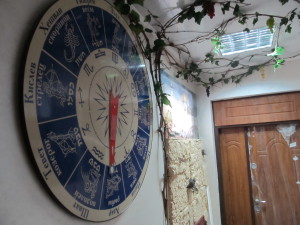 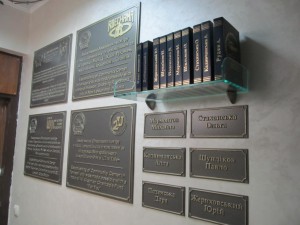 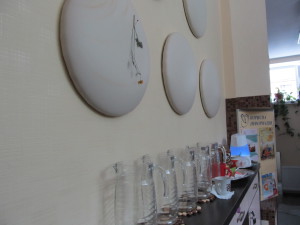 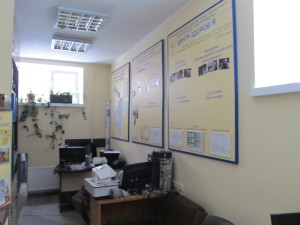 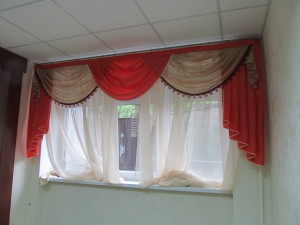 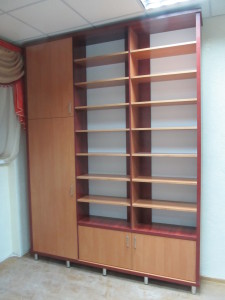