Media about us Read more

The first meeting of the Public Support Council of the Holocaust Memorial Center “Babyn Yar” (BYHMC) took place in the walls of the National University. Taras Shevchenko, gathered more than 60 participants and became a platform for discussion of contemporary cultural, ethical and historical realities of Ukraine. During the discussion, representatives of the Jewish community, government agencies, NGOs, as well as academics, historians and cultural activists, were able to share their opinions and make suggestions on project development. All-Ukrainian Charitable Fund “To You” (ACF 2U) also takes part in the work of the Public Support Council.
http://babiyar.org/en/byhmc-news/posts/news/byhmc-invites-everyone-to-join-the-discussion-of-the-project 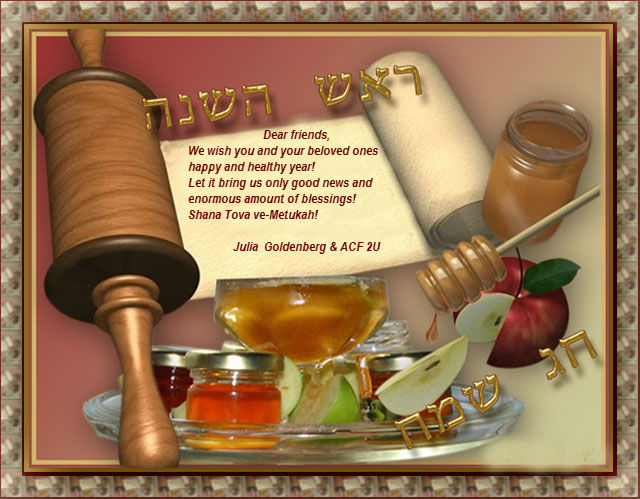 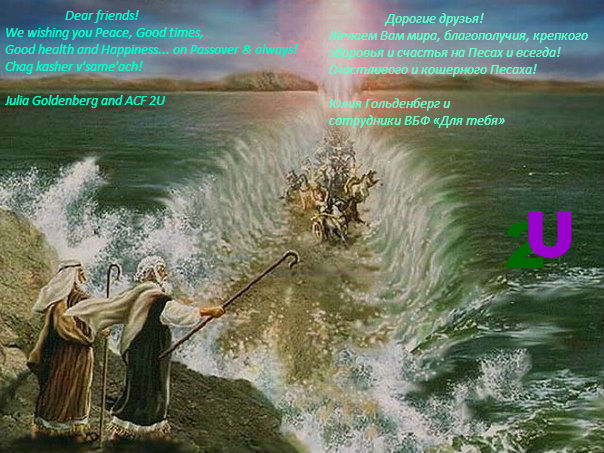 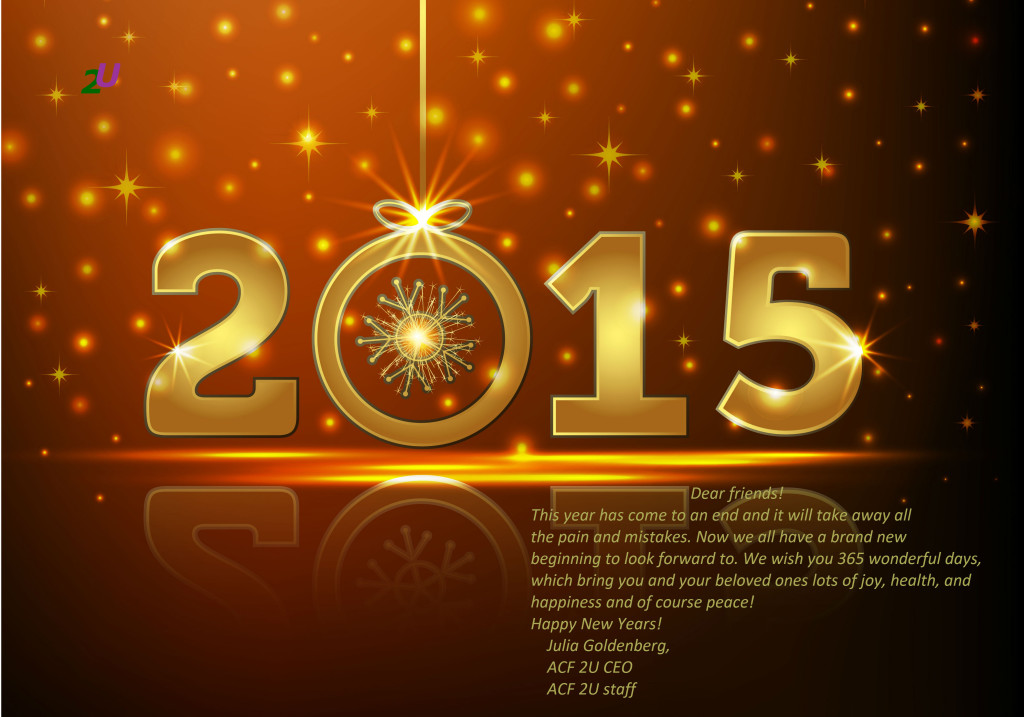 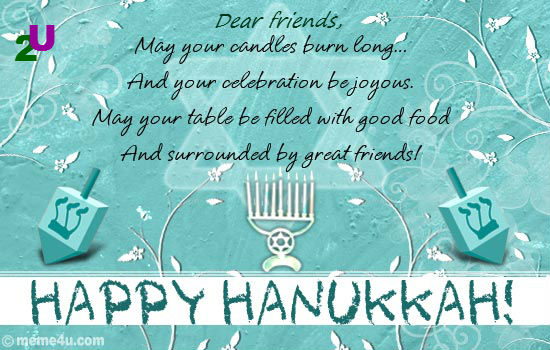 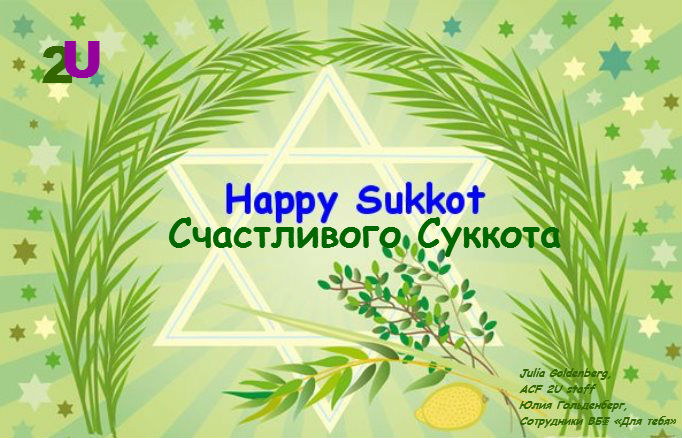 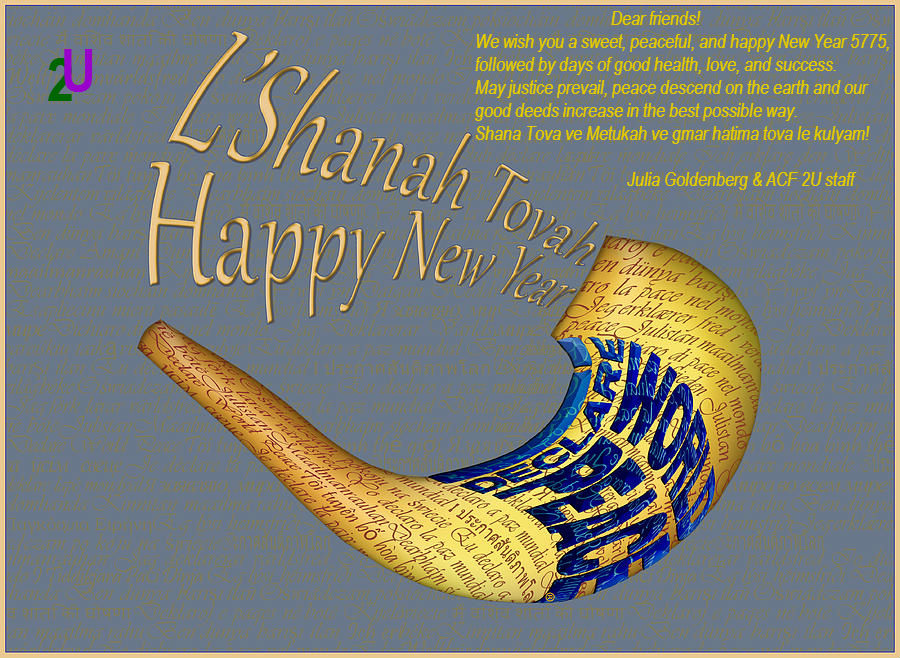 Due to our Board members and Fund’s friends we had the possibility once again to support our boys who are now in the east of the country. Let the Lord protect them! 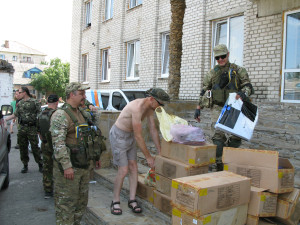 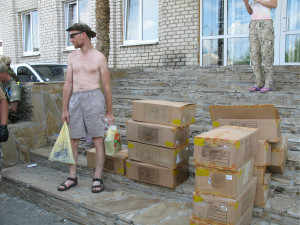 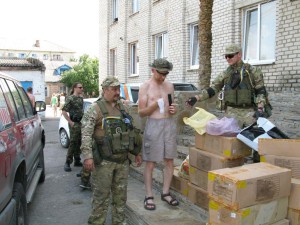 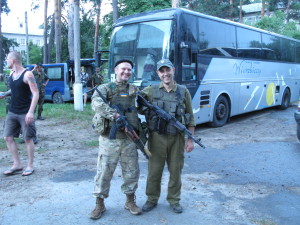 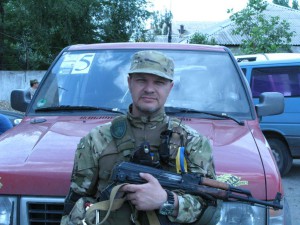 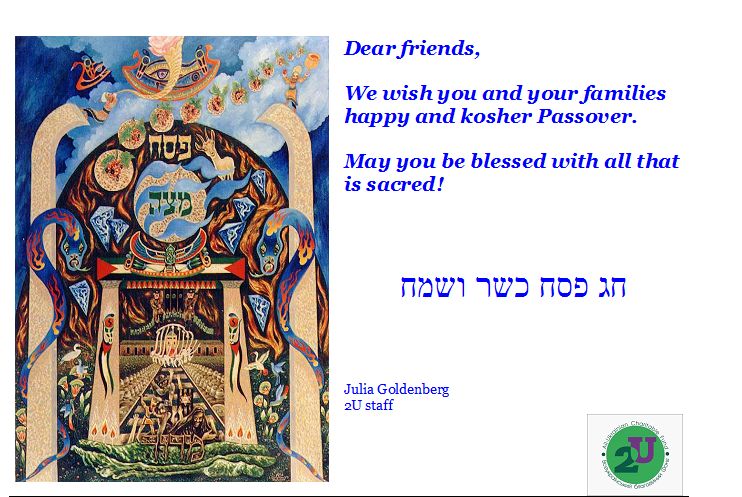 It goes without saying that our Fund could not be ignorant to the situation with our soldieries and officers who came from the Crimea. Ukrainian Marines – the pride of our country. Many of them left the peninsula even without personal belongings.
Due to the efforts of our Board members and staff we managed to provide our wonderful Marines with brand new comfortable sport-style T-shorts.
We wish good luck to the guys at the new duty station on the mainland Ukraine and peaceful sky to them and to all of us. 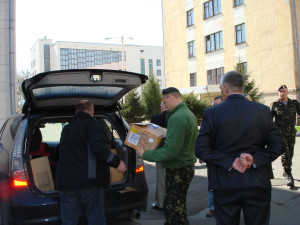 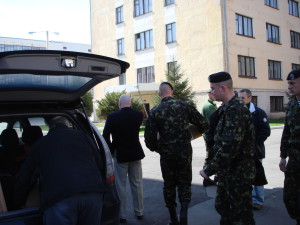 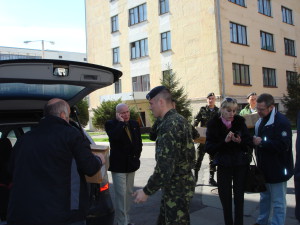 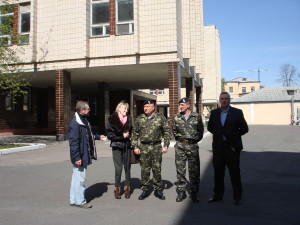 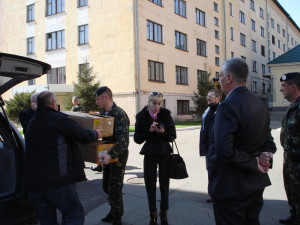 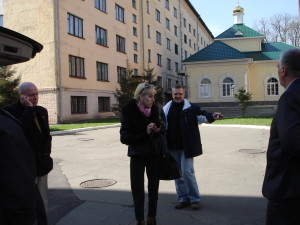 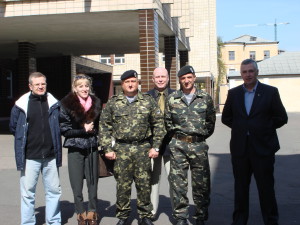 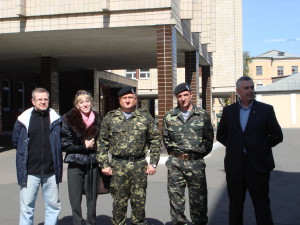 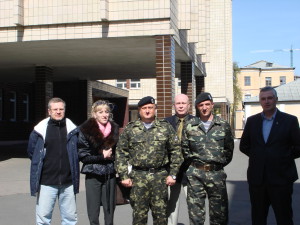 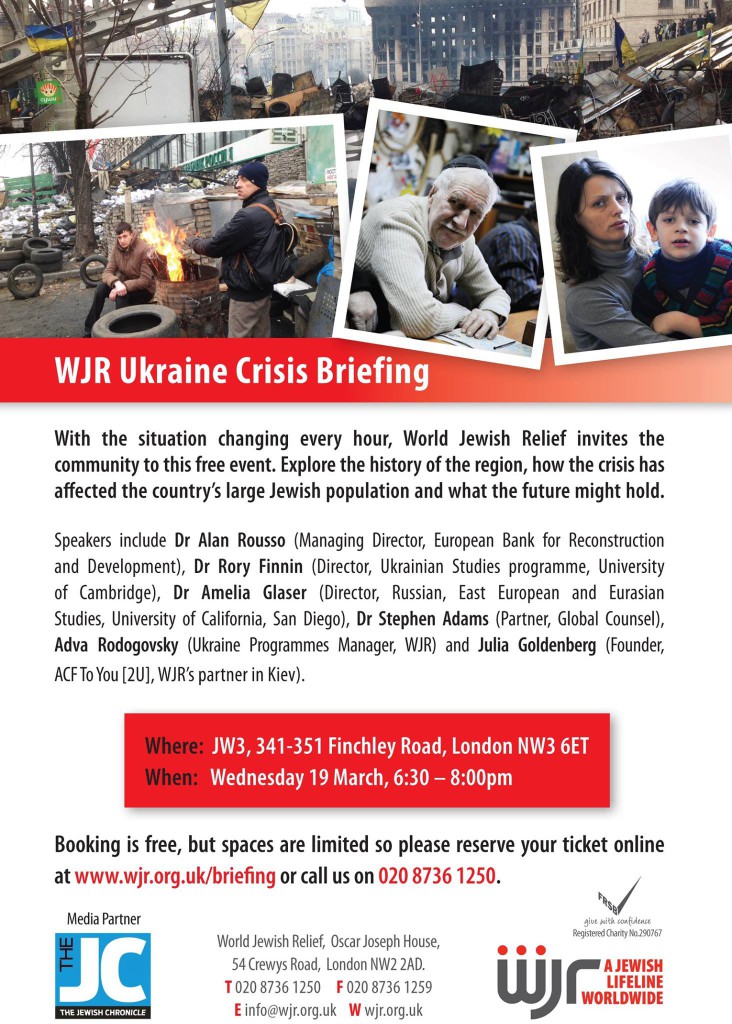 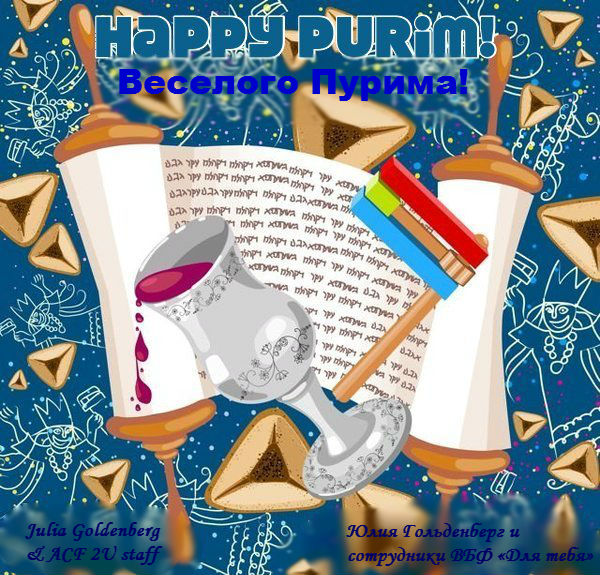 Events that have recently taken place in Ukraine make us all worry about our today and tomorrow. All-Ukrainian Charitable Fund “2U” can’t stay aside being an integrative part of the local civil society.
This peaceful people’s uprising against dictatorship appeared to be too bloody for calm Ukraine.
However, all people’s hopes and inspirations are connected with the coming Presidential elections that took place in the end of May, 2014 and hopefully simultaneously the elections to the Supreme Council will be performed. In the course of the coming days technical Government should be appointed.
The situation is still rather tough and there are various scenarios. There is a fear is the absence of unity between different regions of Ukraine that could reflect in the split of the country. There are a lot of fears that ultras will take the power that would affect all national minorities living in Ukraine and Jews in particular. However, it should be admitted that meanwhile their official statements are more than tolerant and the claim Ukraine will be a safe home for all those who inhabit it. In the same time Maidan united people of different ethnic origin and faith.
It should be pointed out that as of today there is no increase of anti-Semitism. Maidan leaders and activists spread the message that any attempts to attack any minority group will be stopped immediately.
Simultaneously rather poor economic situation and predicted default and economic collapse could definitely provoke the wave of anti-Semitism that could be observed in about a month when state payments (pensions, salaries to state budget employees, etc) would be either delayed or stopped.
Ukrainian currency has devaluated and this process is still in progress. Prices are slowly increasing. Imported medications are becoming inaccessible for impoverished strata of population.
To sum it up we have to speak about the humanitarian disaster that affects Ukrainians as a nation irrespectively of their ethnic origin.
We receive more and more applications from citizens who ask for medications and food. Jewish clients who are aware about our repair project are asking for secure entrance doors as they are afraid and there are a lot of speculations on Jewish issue.
All-Ukrainian Charitable Fund “2U” monitors the situation both from the economic and political angles on ongoing basis.
Julia Goldenberg,
ACF 2U Founder & CEO 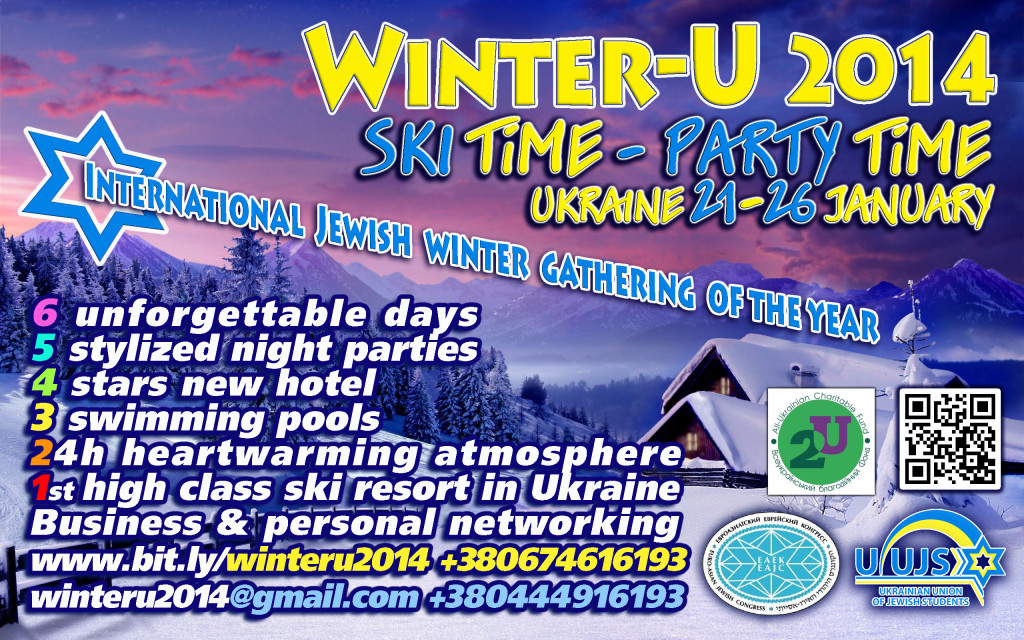 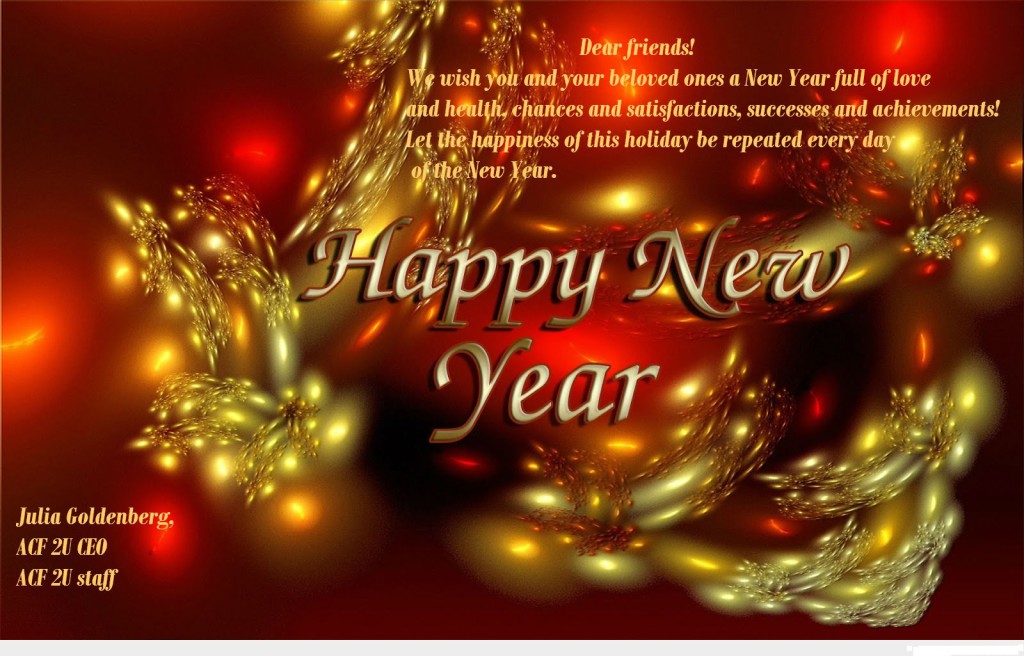