According to our lovely tradition, on May 6, 2016 due to the support of the All-Ukrainian Charitable Foundation “To You” (ACF 2U) very touching event dedicated to Victory Day took place at in Belaya Tserkov Jewish community. Gray-haired people gathered together at Belaya Tserkov Jewish school Mitzva-613. Among them there were WW II participants and children of war, widows of this awful war soldiers, prisoners of the ghetto, and Righteous Gentiles. 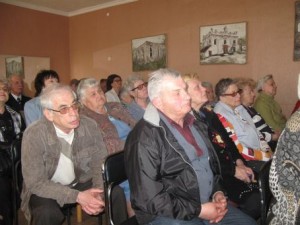 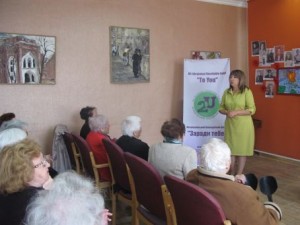 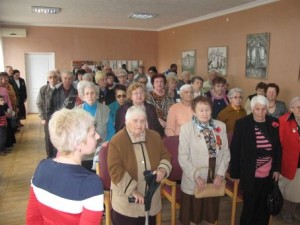 For this day the Students together with teachers prepared a gallery of portraits of their ancestors who participated in WWII. Children prepared poppies for this event. These handmade poppies have become a symbol of the Victory Day. All those present were greeted and congratulated by Natella Andryushchenko, Belaya Tserkov Jewish community Executive Director. A minute of silence honored the memory of the victims of WW II.
Elderly attentively listened to 10-grade student Ludmila Pecheneko. Ludmila together with his class-mates participated in “Massa Shorashim” Pogram. Students created film “Last Tango” about Polish Jews on the eve of the Shoah. This story as well as film itself touched every participant of the event. 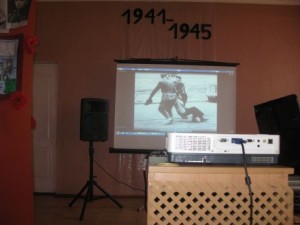 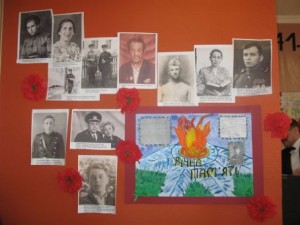 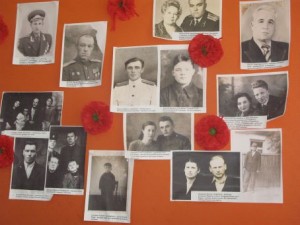 Performance by the virtuoso duo of musicians “Rodyna” was the real delight for the people of the “golden age”. Songs and music of the war years provoked tears on audience eyes. All those present echoed the performers.
Flowers handed to the veterans by the Jewish school graduate and now a soldier in the Israeli army, Shihtmanom Sergei, became a pleasant surprise. Sergey came there together with his granny. Such event would not be a real fest for the veterans without “front hundred grams” and refreshments.
After that community members laid flowers to the eternal flame in the city Park of Glory. Everything was rather emotional: joy and tears, painful memories and hopes for the peaceful future…
We are really happy that this year once again we had the possibility to thank those who resued us from Nazi. 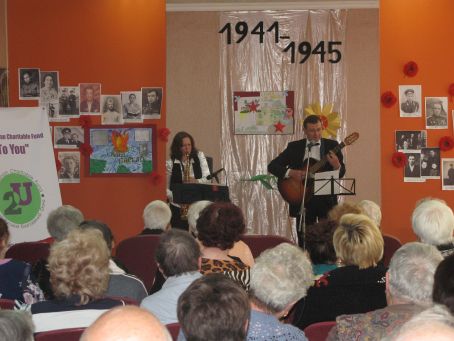 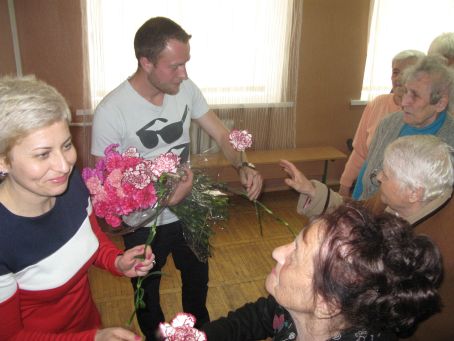 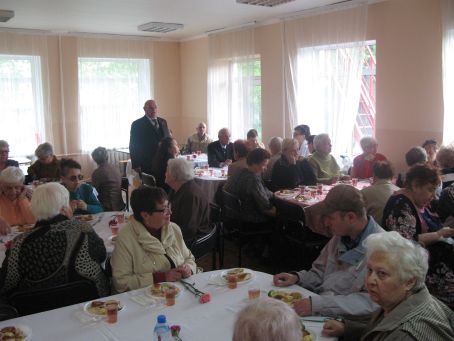 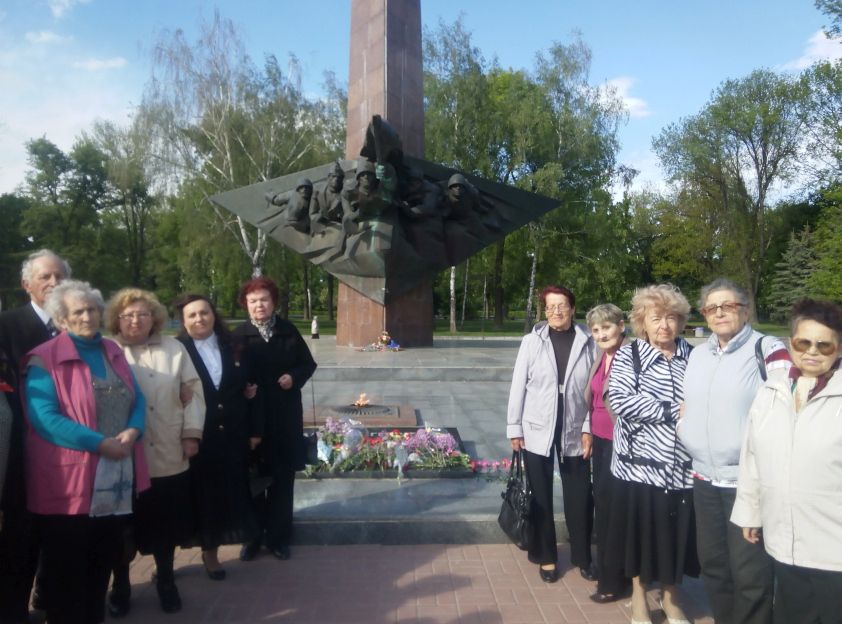