The 70th Anniversary of the Victory
Belaya Tserkov, the Kiev region

On Victory Day of in the Belaya Tserkov Jewish community traditionally gathers WW II and rear veterans, former prisoners of the ghetto and concentration camps, righteous gentiles, and children of war. Every year, a moment of silence becomes more and more desperate: the ranks of veterans are melting, they are joining the majority and leave us forever. But the Victory Day is a sacred holiday.
This year the community celebration of the 70th anniversary of Victory took place on May 6. WW II veterans who were involved in the fighting and female-guerrilla were the honorary guests of the event. All of them are members of Belaya Tserkov City Council of Veterans of the Great Patriotic War. Officer’s uniform, awards, young spirit and confidence in the better future in the country added a lot to the atmosphere and set it on a major scale.
Before touching the guests were of the Jewish school students prepared a touching performance for these wonderful people.
Honorable guests received gifts from the Jewish Community and ACF 2U and were invited to festive meal. Veterans enjoyed friendly chats, shared sad memories, sang songs. A lot was said about peace, which is the greatest value of humanity. It is really great that these people are still with us, and we can at least do something for them, to bring into their lives moments of joy!
Traditionally this festive event was made possible due to the support of ACF 2U.

Let the memories of the war return peace to Ukraine!
The blessed memory to those who died! Long years to winners! 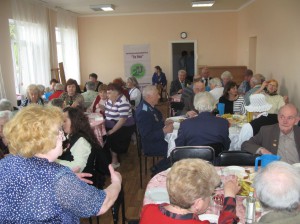 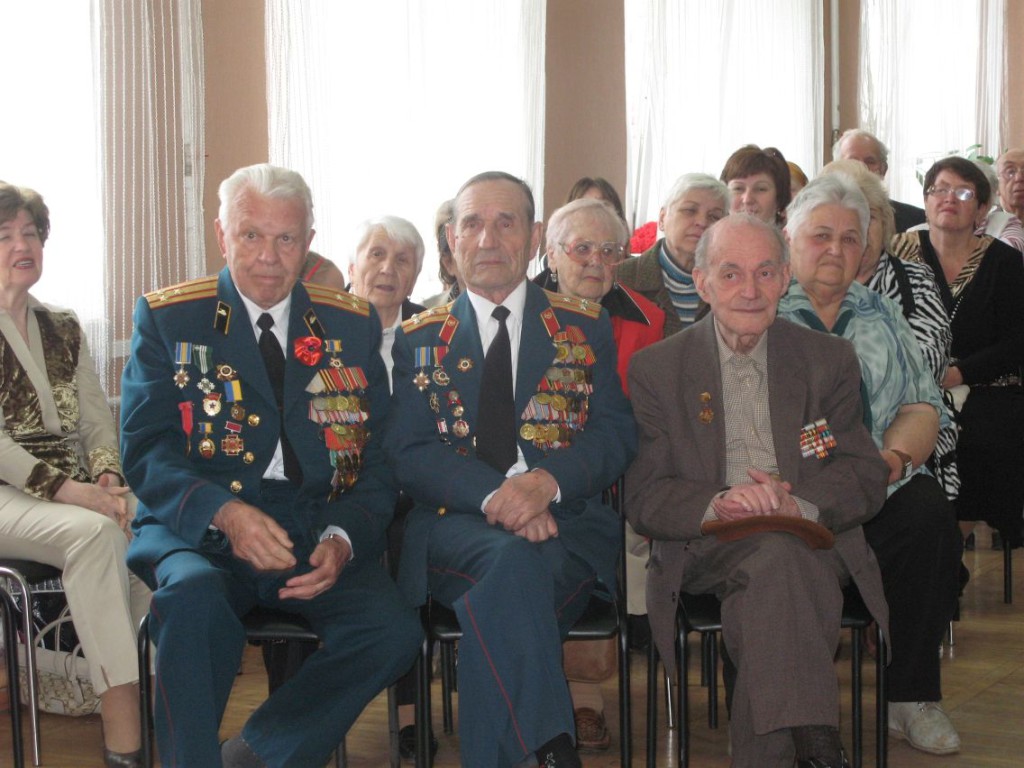 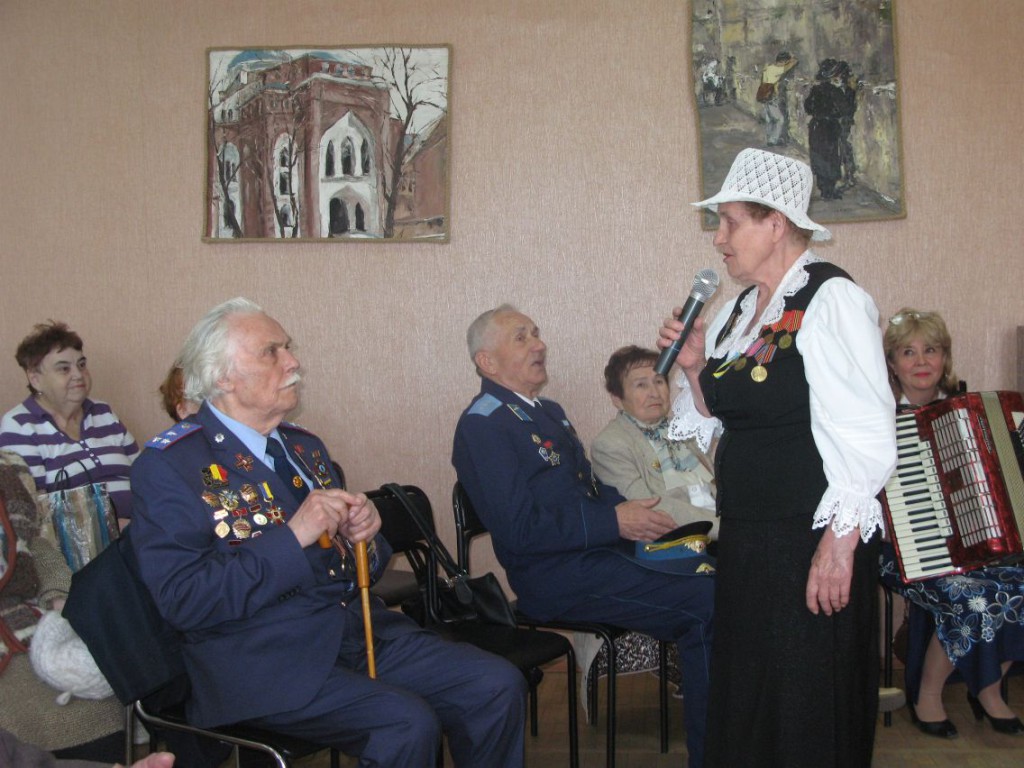 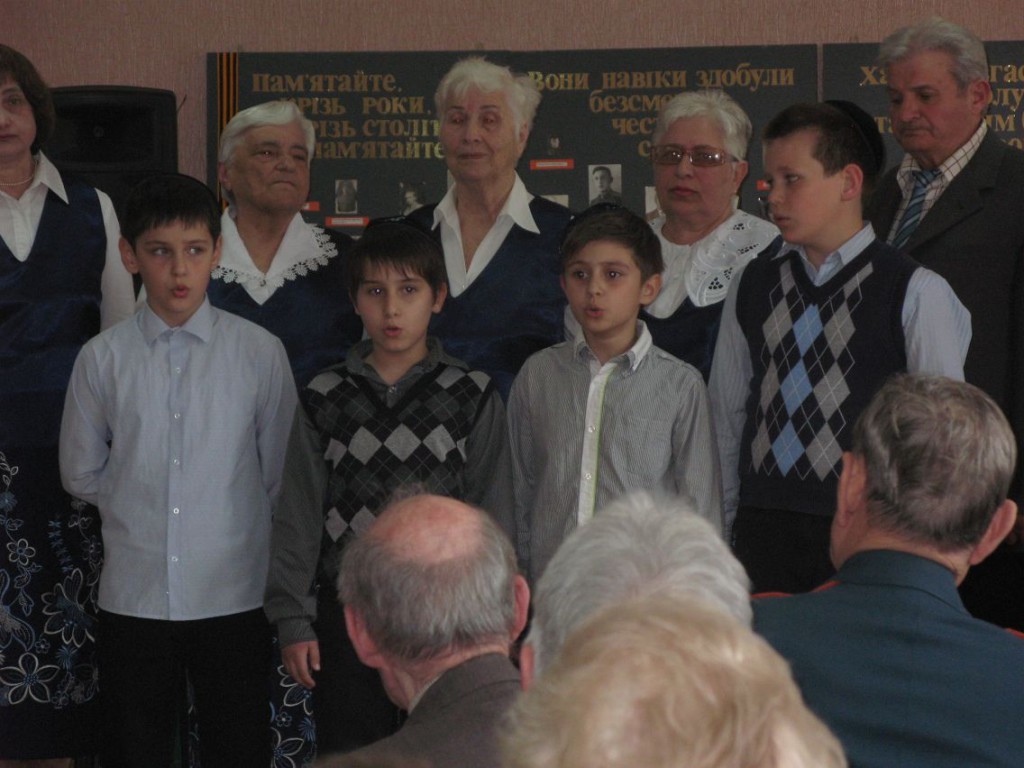 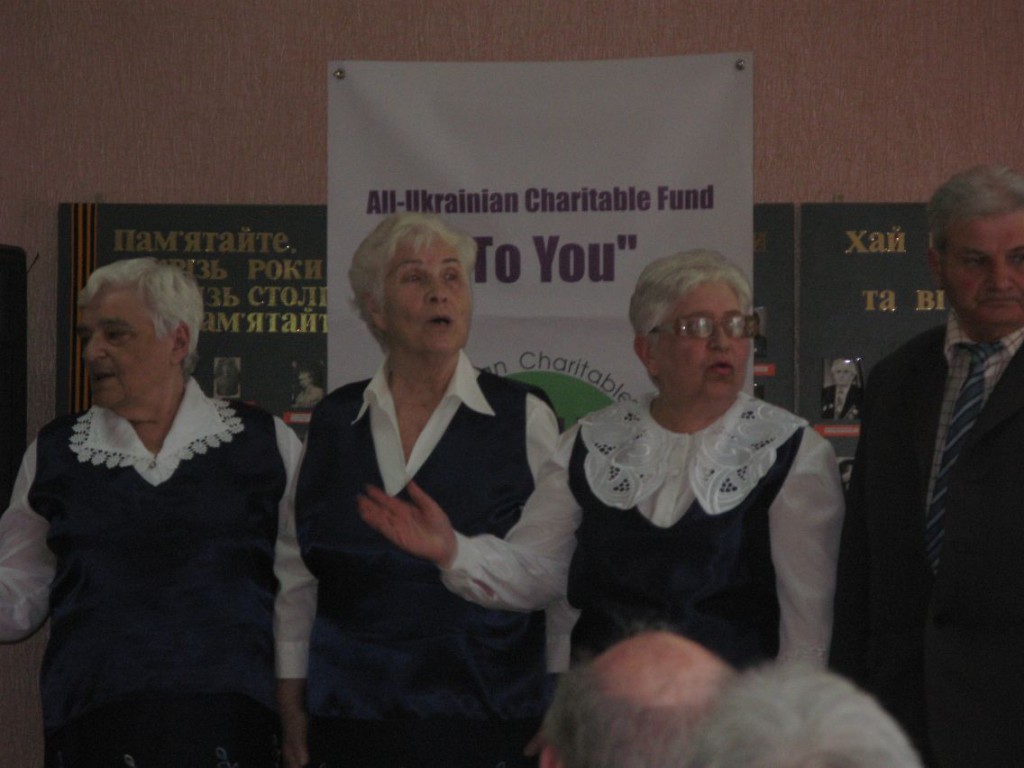 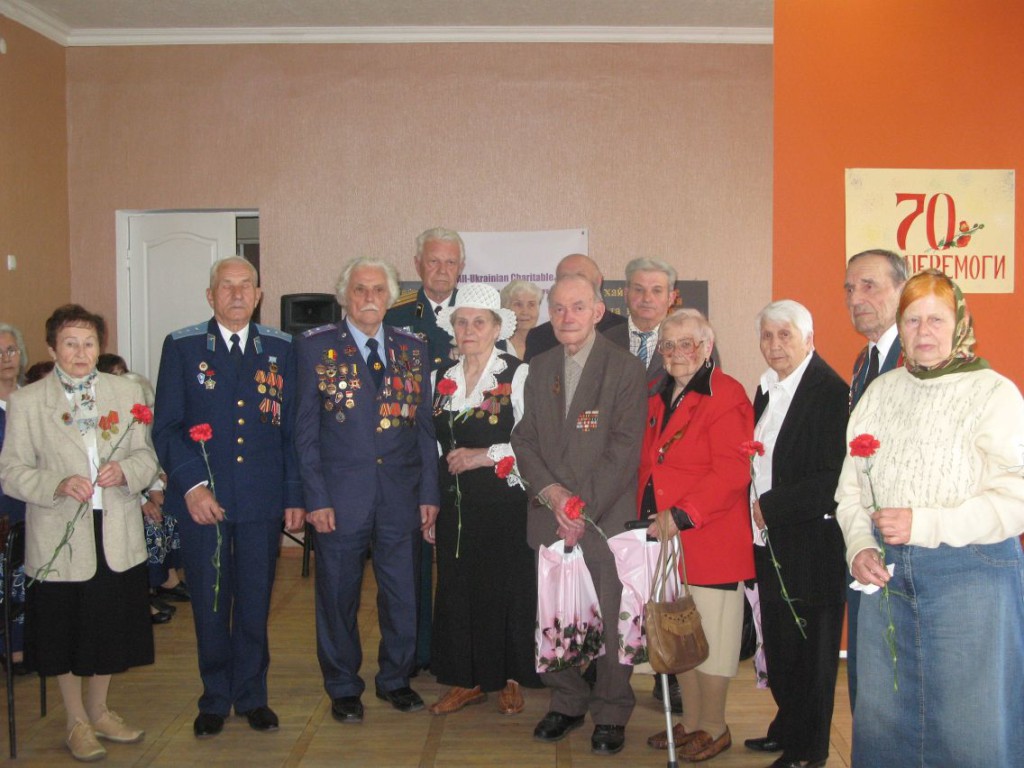