To the Day of Unification of Ukraine on January 22, 2015 at the press center of the Ukrainian National Information Agency “Ukrinform” a round table “United Ukraine: Peaceful and Unified” took place. Prominent Ukrainian political and public figures, representatives of NGOs, religious denominations and national communities of Ukraine participated in this event, organized by the National Commission of Ukraine on Public Moral Protection and ACF “To You”.

In the beginning of the event the Chairman of the National Commission Vasyl Kostytskyi greeted the participants of the round table with the Day of Unification of Ukraine and invited them present to honor the memory of the Ukrainian patriots, heroes, murdered soldiers in eastern Ukraine and victims of terrorist acts all over the world with a minute of silence. To honor their memory three candles were lit. 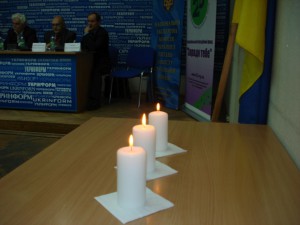 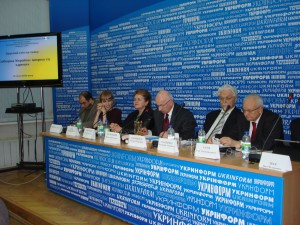 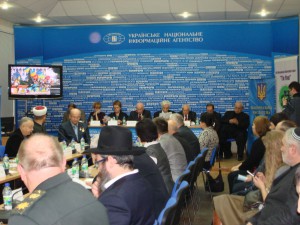 Having noted historic role of the act of union of UPR and ZPR in the development of the Ukrainian state, Vasyl Kostytskyi stressed that under the present circumstances unification is one of the main tools of unity.

The prominent Ukrainian poet, statesman, and public figure, Hero of Ukraine Ivan Drach emphasized: “Now, despite those horrors that take place, we have to do everything in our country for us to feel free citizens of independent Ukraine. So strive together with Ukrainian and then we will all be well! “ 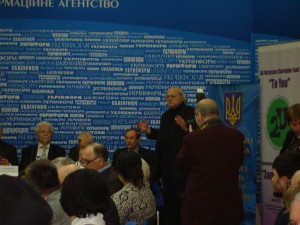 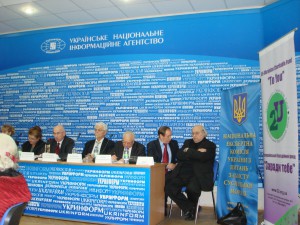 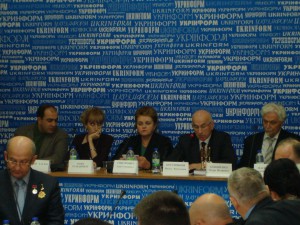 Ambassador Extraordinary and Plenipotentiary of Ukraine, Doctor of Law, Professor Vladimir Vasilenko convinced that Russian humanitarian aggression is more dangerous for the Unity of Ukraine than war.

ACF 2U Chair Julia Goldenberg emphasized in her speech “United Ukraine – Desired Country” stressed that one of the determining factors of unification is language: There can be no united Ukraine without Ukrainian as the only state language”. 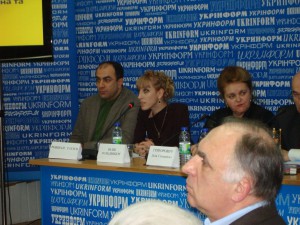 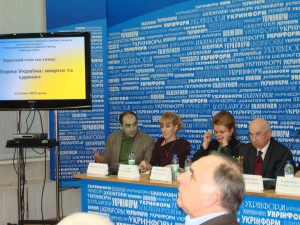 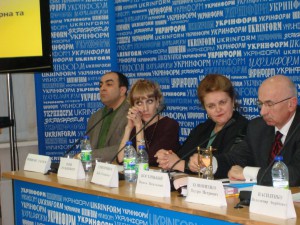 The Mufti of the Spiritual Directorate of Muslims of Ukraine Said Ismagilov said that the struggle for the unity of Ukraine is not over yet. “We have occupied and cut off Crimea and Donbas. So we need to fight for a new unification. And we can manage, only if we do not allow hatred from one part of society to another. “

Priest Igor Shaban, head of the UGCC for Promoting Christian Unity, presented a speech “Unity of the state – a way to reconcile the people”. In particular, he said: “Unity of our country must reflect the unification of the soul of the Ukrainian people – our common spiritual unity of heirs of Old Rus Kiev state, which is now developed and built our European identity.” 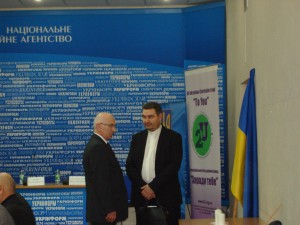 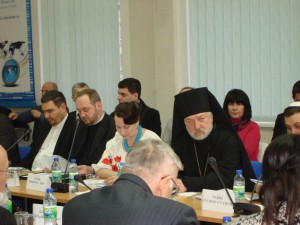 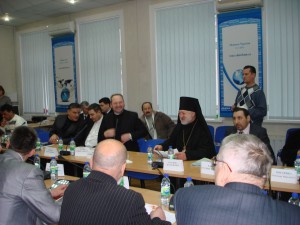 At the end of the event Vasyl Kostytskyi summarized suggestions of the round table participants and encouraged to keep the atmosphere of understanding and tolerance between national communities and religious denominations as a valuable heritage of the state of Ukraine. 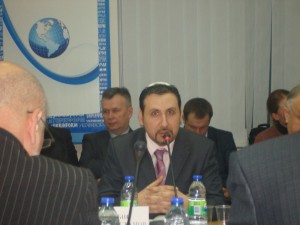 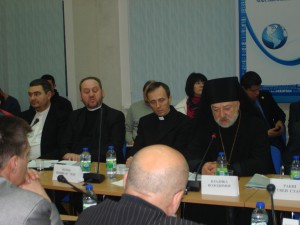 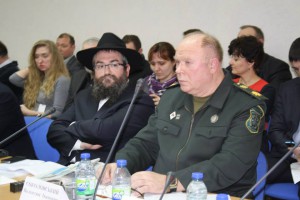 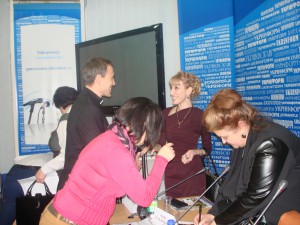 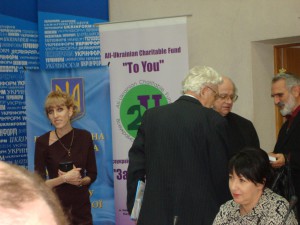 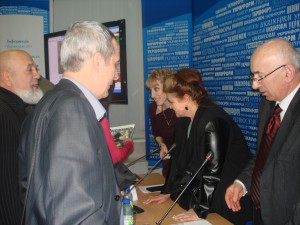