On October 17, 2017 in the Column Hall of the Kiev Mayor’s office traditional annual reception of Righteous Gentiles, Righteous Gentiles of Ukraine and of Babi Yar – Mayor’s reception took place. The tribute was paid to the people, who risking their lives and the lives of their beloved ones, were rescuing Jews during the Second World War.
The event was organized by Kiev City State Administration, ACF “To You” (2U), the Jewish Council of Ukraine (JCU) and Kyiv City Jewish community (KCJC).
The ceremony was attended by representatives of authorities, foreign embassies, local and international Jewish organizations.
Among guests there were Kiev City Mayor Vitaliy Klychko, US Ambassador Mari Yovanovitch, Permanent Deputy of German Ambassador Wolfgang Biendseil, Ambassador of Poland Yan Peklo, Israeli Consular Gennadiy Polishchouk, Chief Rabbi of Ukraine Moshe Reuven Asman and Metropolitan Epiphany (UOC-KP), Jewish Council of Ukraine President and Vice-President Olexander Suslenskiy and Simon Belman, ACF 2U Board Chair Julia Goldenberg, businessman and philanthropist Olexander Loifenfeld, KCJC Executive Director Anatoliy Shengait, representatives of the local and international NGOs. And of course Righteous Gentiles and their leader Sophia Yarovaya. 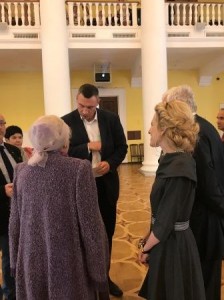 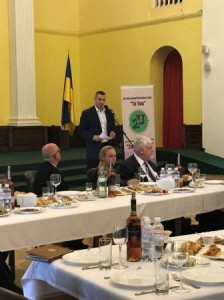 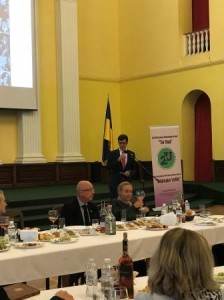 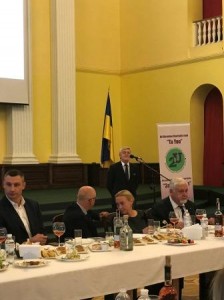 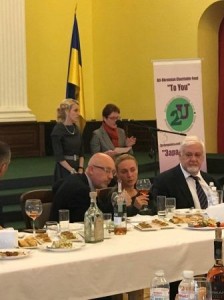 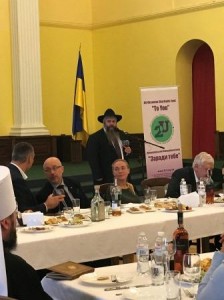 The Mayor, diplomats and public activists lit candles to commemorate those who could not be saved, and for the Righteous, who did not live to this day, also candles for the health of all those present and for peace in Ukraine were lit.

Classical music and warm wishes to Righteous accompanied the event. 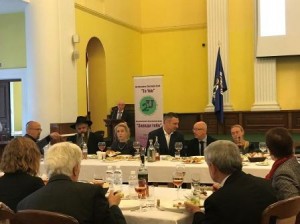 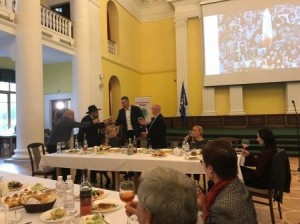 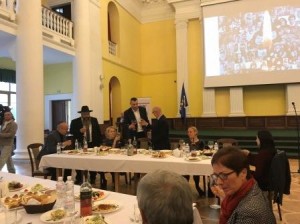 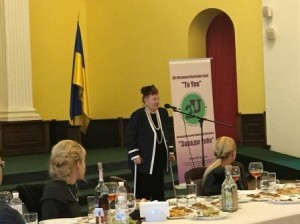 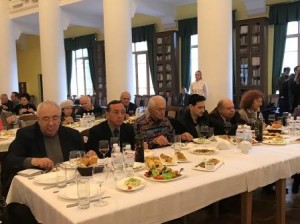 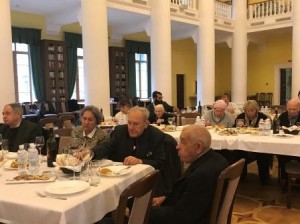 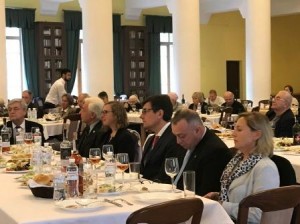 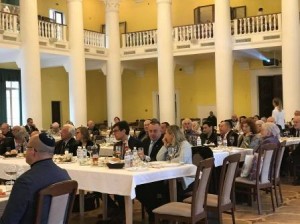 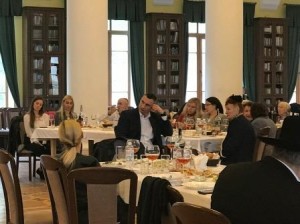 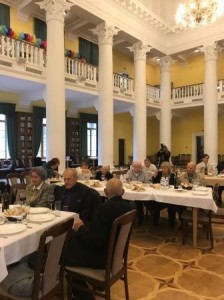 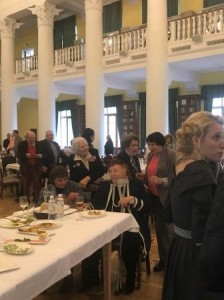 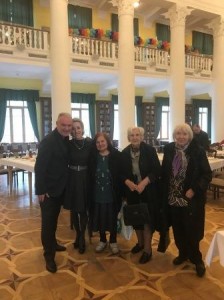