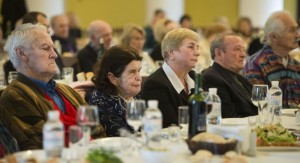 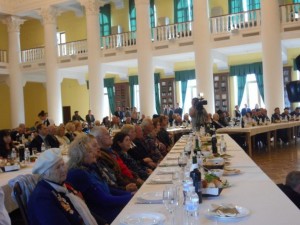 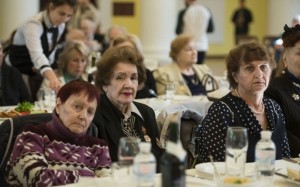 Vitali Klitschko assured the audience that Holocaust and Babi Yar Museum will be constructed in Kiev. The mayor emphasized that the tragedy that happened 75 years ago in Babi Yar, should not be forgotten, as well as the Righteous, who saved human lives. 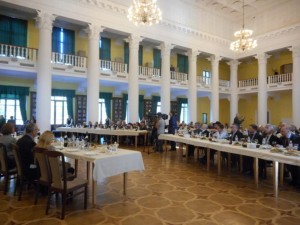 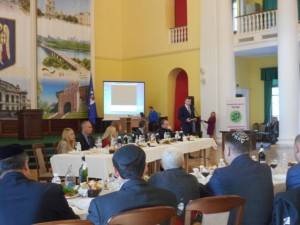 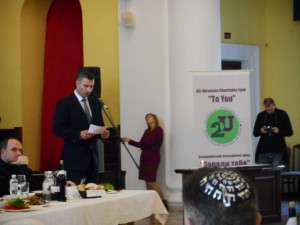 Candles in the memory of those who perished were lighted by all guests.
Head of Association of the Righteous Gentiles Sofia Yarovaya warmly thanked all those who provide assistance to the Righteous, whose number is decreasing year by year. She especially thanked Kiev Hesed and ACF 2U for their ongoing support. 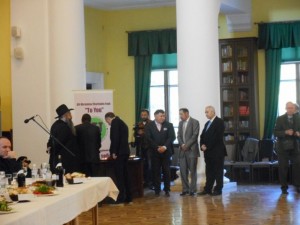 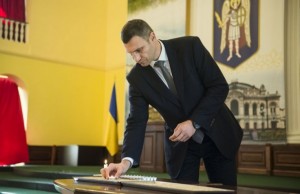 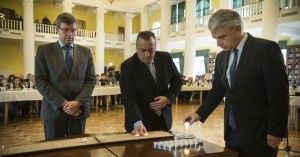 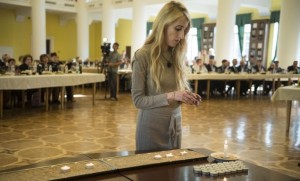 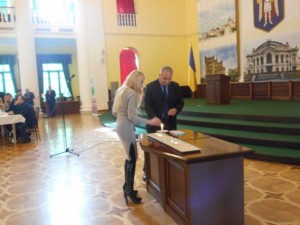 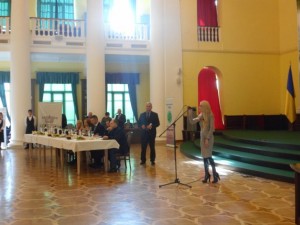 Classical music and warm wishes to Righteous accompanied the event.

ACF “To You” expresses its gratitude to all those who made this event possible:
– Kiev City State Administration (KCSA);
– The Jewish Council of Ukraine;
– Kiev City Jewish community;
– The American Jewish Joint Distribution Committee (JDC);
– Hesed “Bnei Azriel”;
– Alexander Loifenfeld;
-Albert Feldman;
– and all those who came to express their respect and gratitude to the holy people – Righteous. 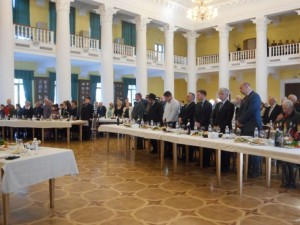 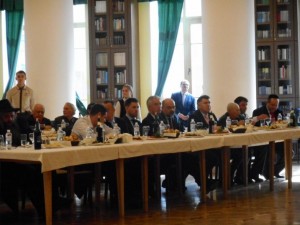 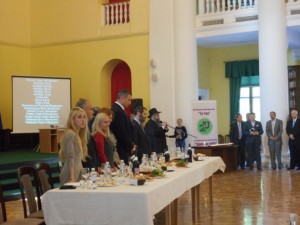