On October, 2015 in the Column Hall of the Kiev Mayor’s office held a traditional annual honoring of Righteous Gentiles, Righteous Gentiles of Ukraine and of Babi Yar took place. The tribute was paid to the people who rescued Jews and prisoners of war from destruction during the Second World War.
The event was organized by ACF “To You” (2U), the Jewish Council of Ukraine and Kyiv City Jewish community. 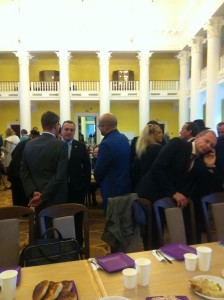 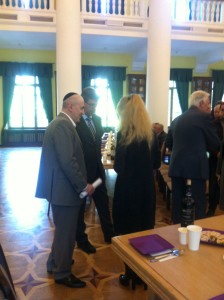 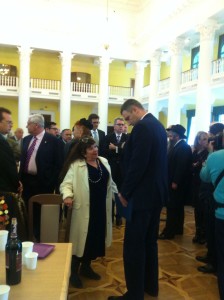 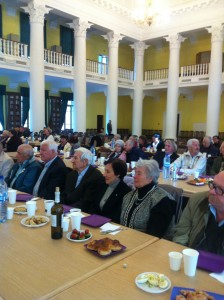 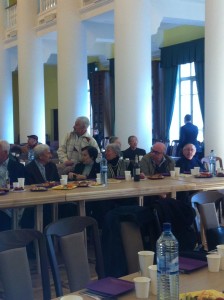 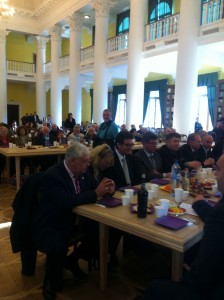 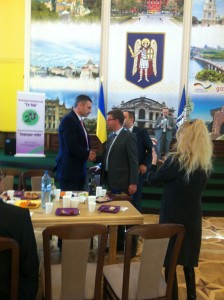 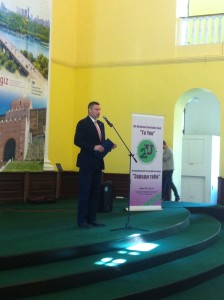 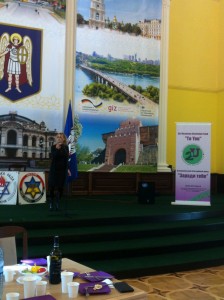 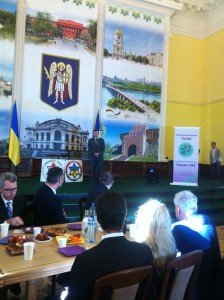 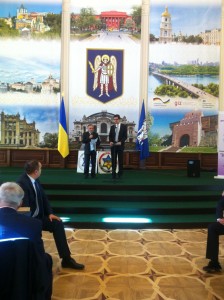 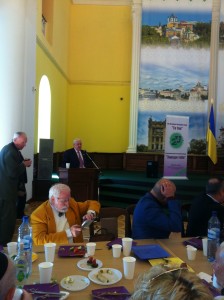 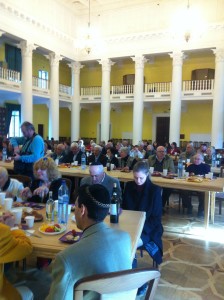 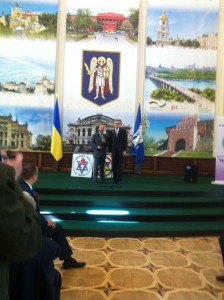 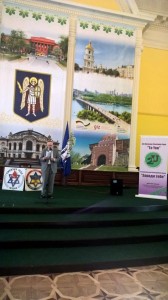 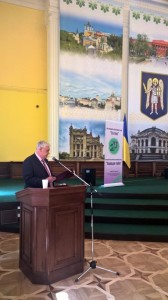 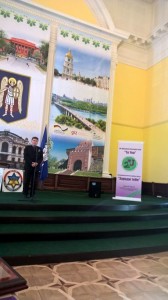 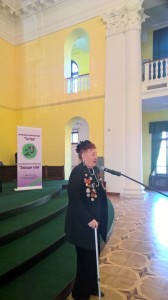 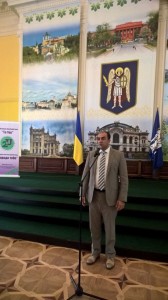 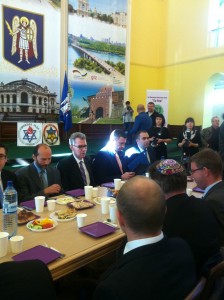 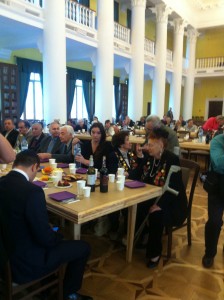 Head of Association of the Righteous Gentiles Sofia Yarovaya warmly thanked all those who provide assistance to the Righteous, whose number getting decreasing year by year.

Classical music and warm wishes to Righteous and Survivors accompanied the event.

ACF “To You” expresses its gratitude to all those who mad this event possible:
– Kiev City State Administration (KCSA);
– The Jewish Council of Ukraine;
– Kiev City Jewish community;
– The American Jewish Joint Distribution Committee (JDC);
– Hesed “Bnei Azriel”;
– Jewish Agency for Israel (JAFI);
– Alexander Loifenfeld;
– and all those who came to express their respect and gratitude to the holy men – Righteous.